ESWL Devices from TMC: ESWL equipment from TMC. are not only user and patient friendly they are also hugely cost effective, with advanced technology and painless treatment the ESWL systems fall rightly into your line of requirement. 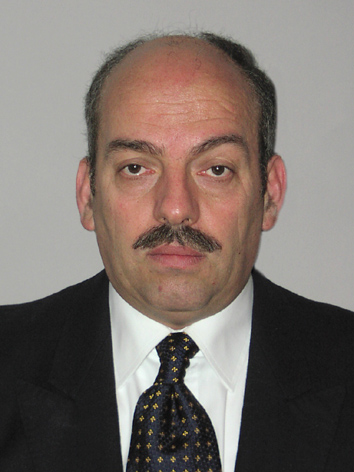 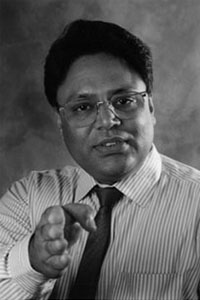